Renting out a property near Parklands in Nairobi? Ask about our Common Area cleaning service! We offer discounts to estate and letting agents who require routine professional cleaning services and referrals.

Our Offices are located in Westlands, Nairobi, However being that all our services are rendered at our customer’s premises, We will come to you in the shortest time possible. 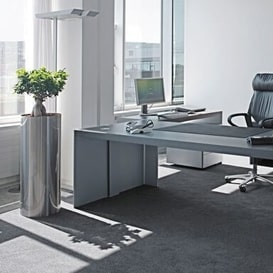 A clean office is a productive office – and it is more appealing to your employees, customers and vendors too. However, keeping the office clean and fresh is a job no one wants. Let us take over the routine cleaning and we’ll give you an office that everyone will appreciate. After all we are the best cleaning company in Nairobi. 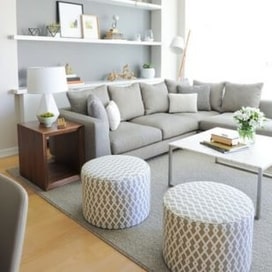 Dusting, vacuuming, scrubbing and washing floors and windows. These are just a few of the jobs around your home that can become a bit overwhelming and take away from your free time. Contact us for affordable cleaning services in Nairobi, Let us take over these tasks and you can just relax and enjoy a nice clean home 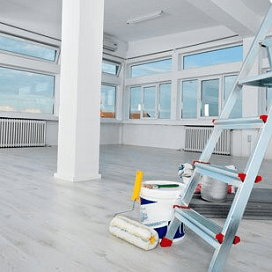 Completing a construction or remodeling project is a lot of work, but most people don’t realize that completing a renovation project is only half the job. Post-Construction Cleaning Services from Arrow Facilities Management Ltd will get your space back to working order 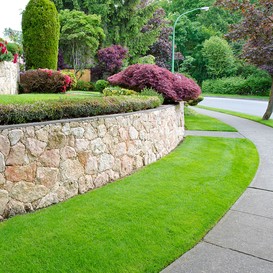 We supply and provide maintenance services of both indoor and out door plants. We also design and create manicured lawns serene gardens as well as grounds maintenance i.e. mowing of grass lawns, pruning, weeding of flower beds, hedge trimming, etc 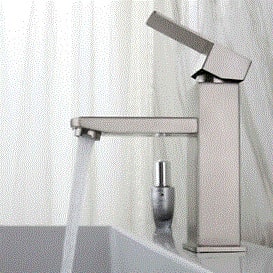 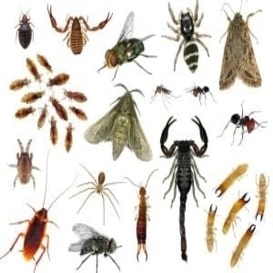 Pests such as rodents, termites, ants, spiders, cockroaches, and the occasional invaders such as Nairobi flies, centipedes, and millipedes can cause property damage and carry health risks to our families and employees. Speak to us today for your customized pest control solutions. 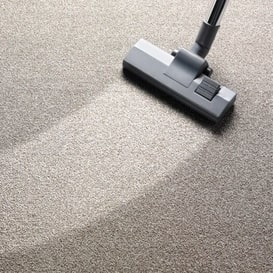 We are experts in the carpet and rug cleaning and to retain such position we deliver state-of-the-art service using the most recent technology advances, an organized cleaning process, and eco-friendly solutions for managing stains over fragile materials 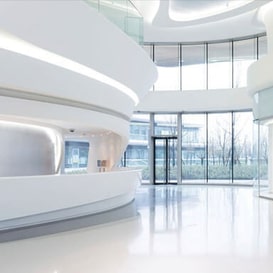 Parklands, Nairobi, commonly referred to simply as Parklands, is a neighborhood in the city of Nairobi, the capital and largest city in Kenya. It is divided into numbered avenues. The name arises from the proximity of the area to City Park, Nairobi.

Overview
During Kenya’s colonial days, the British demarcated the area as a residential neighborhood for civil servants. During the 1940s and 1950s Parklands was one of the most congested suburban areas of the Nairobi metropolitan area. In the second decade of the 2000s Parklands is a mixed commercial/residential neighborhood. The relative availability and comparatively reasonably priced land in the area attract business and residential real estate development, away from the relative lack and exorbitant pricing of real estate in Nairobi’s central business district, to the south of Parklands. Parklands have a significant population of people of Asian descent.

Education
When Ngara High School was founded in 1957, it served ethnic Indians of both sexes in Parklands and Ngara.[5]Several Primary and Secondary Schools are in Parklands both government and private.

Landmarks
In Parklands, or near the boundaries of the neighborhood, there are several landmarks, including the following: